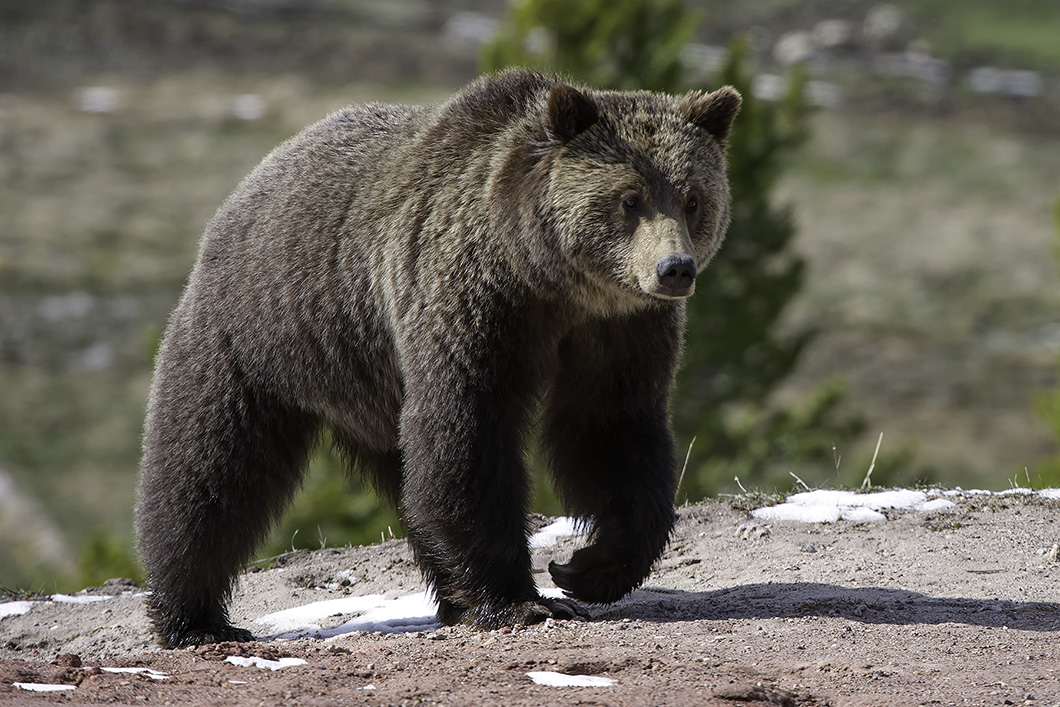 Last week near Langhor Park, I eyed my first in-town black bear of the fall.  Tall as a mastiff, black coat shiny in the headlights of the truck, he lumbered like an aged football player with a huddled garbage can behind him.  His saunter conveyed no guilt, this bruin had heavier issues in mind.

The season of gluttony has begun in western Montana, as black and grizzly bears migrate to lower elevations in search of food—loads of food.  The mountain grasses they mow in summer aren’t enough to stave the cold nights; they now gorge of insects, berries, fish, pinenuts, and carrion in their natural environs.  In more urban settings, they’re notorious garbage tippers, orchard prowlers, and chicken-coop ravagers.  During September of last year, The Missoulian reported that a hungry black bear dug a dead horse out of the grave.

The numbers are as haunting: To deliver such a feast and add up to 35% of their body weight, bears forage up to 20 hours a day.  Black bears will consume daily between 8,000 and 14,000 calories in fall, if sufficient sources avail.  And if those Phelpsian stats don’t impress, consider that a grizzly’s per diem might top 20,000 calories.  Hungriest, of course, rank the sows nursing cubs, so scratch those jaunts in Tom Miner Basin near Yellowstone. 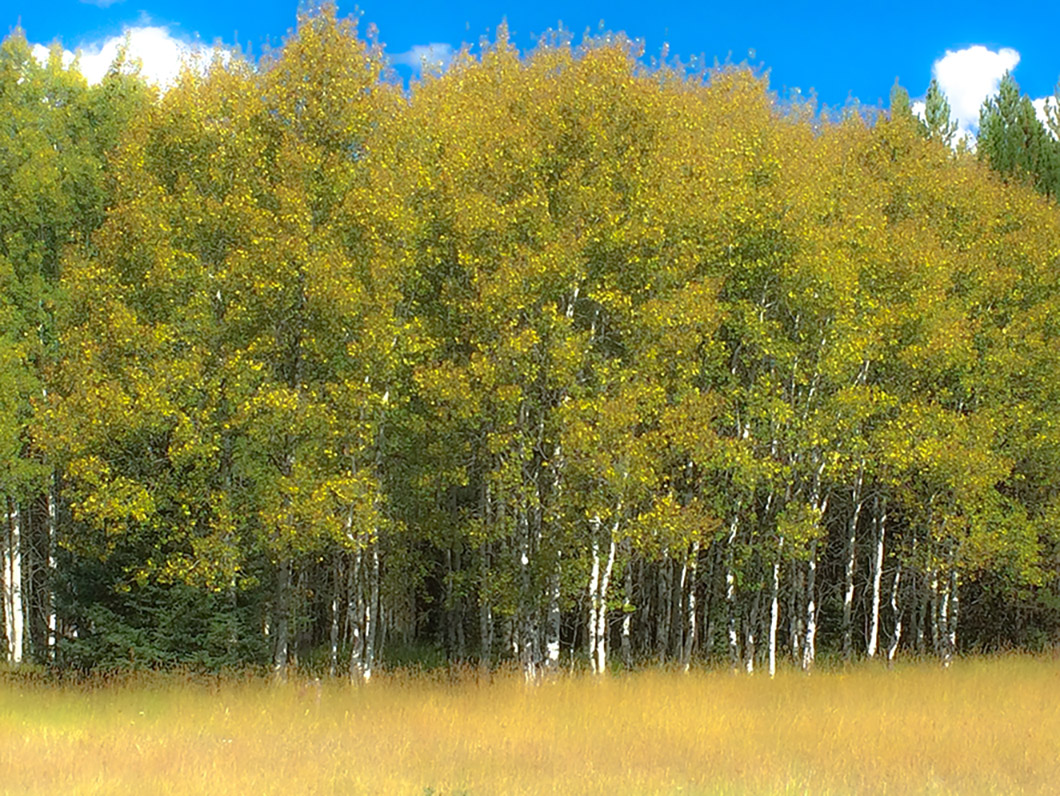 The North American Bear Center classifies hyperphagia as the fourth stage in bears’ annual activity cycle.  The fifth and final stage offers all the explanation: bears hibernate from early November to March (in a strong Montana winter), like many other mammals during long periods of food shortages.  Hunters in Montana, however, know that some experienced bears stay out past Thanksgiving, perhaps hoping for one grand meal of steak tartare before the long snooze.

Hyperphagia derives from the Greek language, roughly translating as “many-devouring,” and the bears aren’t alone in feeling the renewed pull in autumn.

The thermometer outside the window reads a few ticks under 40 this soggy morning.  Not ready to concede to gas heat, I’m typing these words from inside a light coat.  My fingers tingle, sluggish to the keys.  I’m well aware of the weight I lost this summer, active on the highland trails and waterways around my hometown, eating from light plates under sunny evenings.

With the seasonal cooling, out comes the flannel shirts and long, warm jeans, high boots and dark wool socks. When the evenings grow dark, my nocturnal appetite brightens in a way not seen since damp April.  Bring on the second serving of garlic mashed potatoes, the heavy porters, red-sauce pasta and stewing meats.  Bring on those new Bozeman restaurants that I’ve lost track of over summer.  Bring back four meals a day, dinner and supper.  Bring on the weekend game feeds, as sportsmen gather around grills and smokers, sharing great hunks of sizzling flesh.  And bring on my rifle; I garner my own hopes for game in the snows of November.